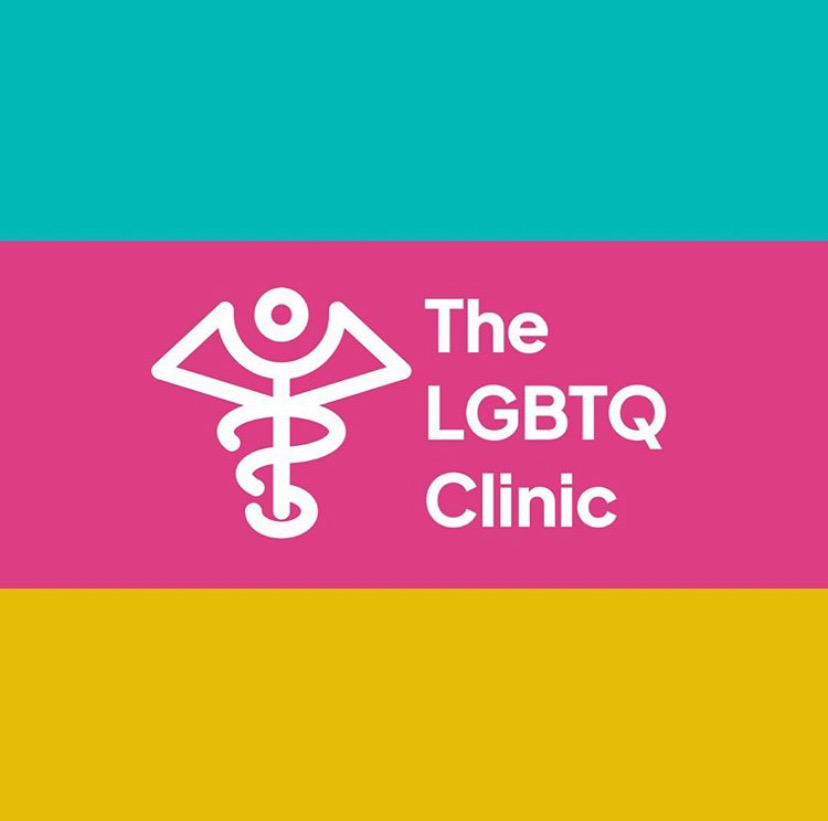 As of this writing in mid June 2020, the Covid 19 virus has taken the lives of over 115,000 Americans and over 4 million people worldwide.

In the United States alone, it is estimated that anywhere from 2% to 15% of the population is carrying the virus, but most of these people may not have symptoms. However, they are still contagious and can spread the virus easily. [Please refer back to the Covid update articles from April and March in this series.]

As a brief summary of my previous articles on Covid, it is become known as a highly contagious illness that can either cause no symptoms, mild symptoms that limit themselves, or severe illness and possibly death.

This virus is transmitted through the air in small aerosolized particles from sneezing or coughing or just regular talking. It is also transmitted on surfaces or by direct contact/touching. As of this writing the Centers for Disease Control strongly recommend that everyone in the United States (and for that matter worldwide) wear some sort of facial covering over their nose and mouth. This creates a barrier which makes the virus more difficult to spread via coughing, sneezing, or simply talking. Wearing such a mask does not guarantee that the virus will not spread and does not make one immune to getting the virus, but it is thought that this greatly reduces the risk.

This article will attempt to summarize some of the more recent findings and discoveries related to the Covid virus and pandemic, as well as review some of the important previous knowledge about the virus. I will try to make it clear when I’m inserting my own personal opinions, as opposed to simply stating fact.

The most common symptoms of Covid infection include fever, shakes, muscle aches, cough, shortness of breath, nausea and vomiting, and possibly loss of taste or smell.

Covid can attack any body system or organ, but particularly the respiratory system/lungs. A major cause of death is pneumonia and sepsis (spread of infection throughout the entire body).

It has been shown that the virus causes increased blood clotting inside the body, particularly in the lungs, where it causes “pulmonary emboli”. These blood clots in the lungs cause permanent lung damage, and frequently lead to death.

The best way to protect yourself is by sheltering in place (quarantining), wearing a mask when you absolutely must go out (such as for groceries or other essential items) and washing your hands frequently. Remember that the virus may be on the bottom of your shoes or sneakers, so it is recommended that you remove your footwear before walking into the house.

There is still inadequate testing, in the United States and certain other countries, and hence the true incidence of the virus in the population is still largely unknown. As testing becomes more prevalent, we will most likely be picking up more people that have the virus but have no symptoms with it. If this rate of infection seems higher, but the hospitalization rate of sick patients remains the same, then this is probably due simply to increased testing. That is to say, this would indicate that we are simply picking up more people that carry the virus but are not sick.

However, if we find that the increase in prevalence of the virus in the population as well as an increase in sicker, hospitalized patients occurs, then this means that the virus is not being well contained or may be becoming more aggressive.

The coronavirus tends to cause greater illness in older people and those without strong immune systems, but younger people, even children, can get sick from the virus.

The virus is actually more likely a group of viruses because the initial strains have been shown to mutate into subgroups.

Developing a vaccine for the virus may be one way to reduce its incidence in the fall, however there is no guarantee that an effective vaccine will be developed by then. This is largely because, as started, the virus has been shown to mutate, making any single vaccine less effective.

If an effective vaccine is somehow developed, questions will still arise as to the supply of and demand for it, worldwide. This means that whichever company or companies makes the vaccine may not be able to make enough of it for everybody. This becomes a matter largely of funding, logistics and public health.

The reopening of the economy in the past two weeks or so, even in a limited fashion by multiple states, is beginning to show that virus transmission and its related illnesses are again increasing. This is concerning as we are, as of this writing, only at the beginning of the summer of 2020. There is concern that by the fall of 2020 or sooner, there will be a “second wave” of the pandemic; that is, a resurgence of the spread of the virus and an increase in people becoming ill or dying from the virus.

There is growing evidence that the psychological toll of the virus, as well as the economic toll, is a secondary avenue of societal “damage”. Thousands of people are becoming depressed, anxious, and mentally ill due to the stressors of not being able to work, not being able to go to school, not being able to pay bills, having their businesses go out of business, and socially isolating themselves – all of which may lead to an increased incidence of suicide.

I am of the opinion that if we do not shelter in place and if we start to congregate in places like the beach, movie theaters, restaurants, etc – that the virus will spread in an uncontrolled fashion. Studies worldwide have shown that the countries that had the most stringent shelter-in-place enforcement, such as China and South Korea, have been the most successful in containing the virus, reducing transmission, and preventing illness and death.

However, I fear, as a practicing emergency physician, that people will “over shelter-in-place” in that they may stay home when they actually should call 911 or go to the nearest emergency department. I fear that many people are staying at home because of fear of the virus, and not seeking appropriate emergency medical care for heart attacks and strokes and other life-threatening acute illnesses. If you are exhibiting any of the following symptoms, you SHOULD seek emergency medical care:

Shelter in place should only be practiced if it is safe shelter-in-place. If you are not sure what to do, please call your physician, your local health department, or a nearby hospital, or utilize telemedicine services – even if it is not ours. 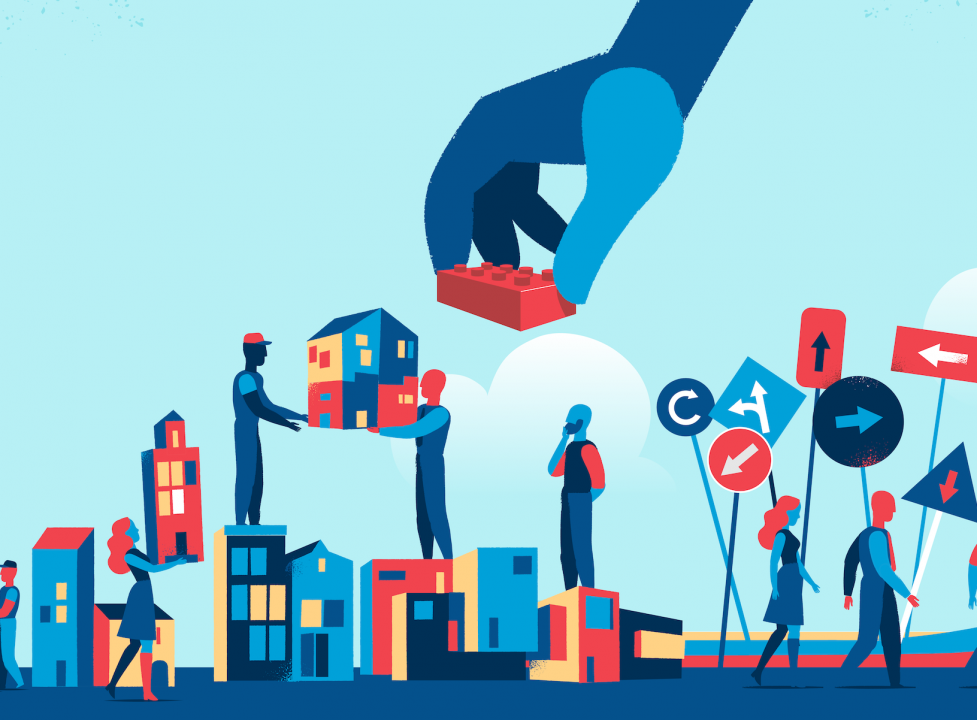 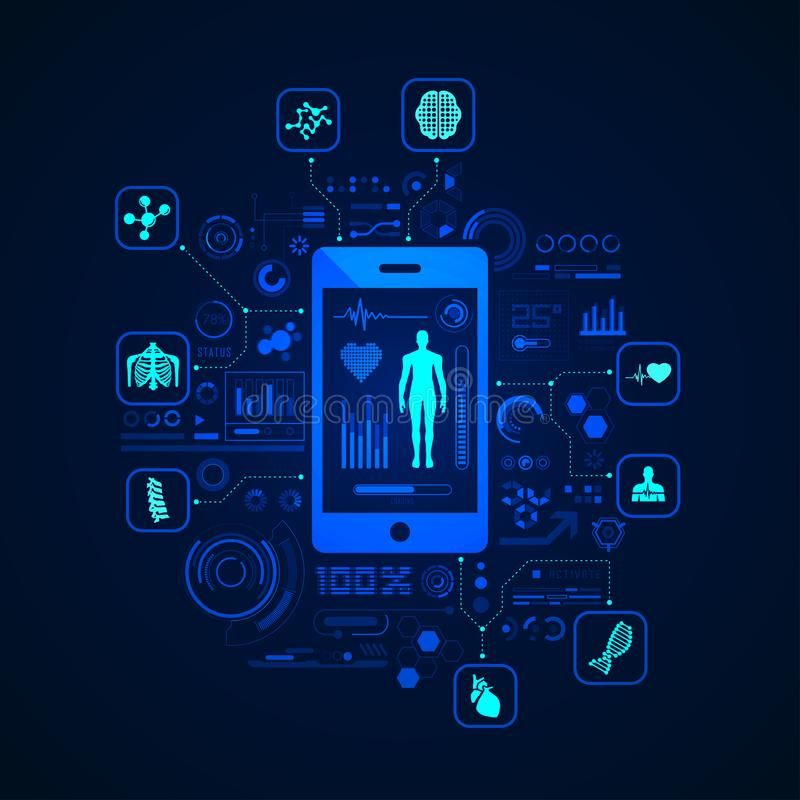 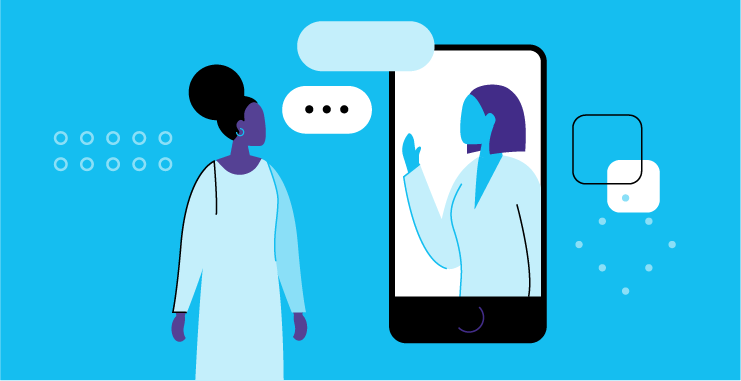